Today’s post compares two very different branches from the coffee family tree:  a Panamanian varietal whose beans retail for outrageous sums, and a native Florida plant producing beans in my backyard. 🙂  Let’s start with the latter:

The Psychotra nervosa (wild coffee) above was started from stem cuttings 13 months ago.  It grows as a dense, round, multi-stemmed shrub, reaching 5′ tall and 4-8′ wide. The  glossy, puckery,  5″ leaves are light green when grown in full sun (like mine) or a deep forest green when shadegrown. Deep veination lends texture, but a nicer attribute is the gardenia-like fragrance that arrives in spring with the tiny white flowers.  By fall, bright red, half-inch berries (beans) appear.

Just like commercial coffee beans, wild coffee berries are round on one side and flat with a groove on the other. Although not considered safe today for human consumption, Native Americans brewed the berries for ceremonial/medicinal purposes. What the beans lack in caffeine they make up for in extractable hallucinogens  (DO NOT TRY THIS AT HOME!) In raw form however, the berries are safe for wildlife.

In contrast,  Geisha coffee beans exported from Central America are SO palatable they command crazy high prices!   Although you wouldn’t know it by looking at the plant now, would you:?: 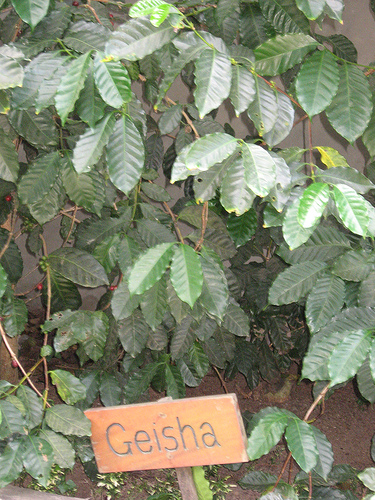 In 1931, the Geisha tree was brought from Ethiopia to Central America where it grew in relative obscurity for close to 70 years.  In 2003, Dan Peterson, owner of Hacienda la Esmeralda plantation (in Panama), was looking for something unusual to enter in a “Best of Bean” competition.  He noticed a patch of taller, thinner trees with elongated beans growing among his other varieties so on a whim, decided to harvest and taste-test them separately. Recognizing the result was dramatically different from everything else at the plantation, he entered his new single roast into competition, and the rest as they say, is history! 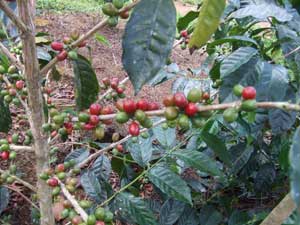 What happened over the next ten years has turned the coffee industry on its ear, with farmers throughout Central America buying and planting seeds with hopes of cashing in….but not everyone’s been so lucky. If ever a plant was finicky, this is the one!

Not only does Geisha produce relatively few beans (note photo above), it’s extremely sensitive to soil, climate and altitude with this last factor being key. Grow it at less than 4500ft and the result is ordinary run-of-the-mill coffee!. Yikes!

Geisha is described as light bodied with a jasmine-like aroma and honey/citrus taste profile. Although I’m a coffee freak,  I haven’t bought it yet…prices are a bit too steep, with whole beans ranging 30.00 to 45.00 per lb. depending on stockist. Green Mountain currently sells  Geisha Special Reserve K-cup 18pks  for 31.99. Yowzaa!

22 thoughts on “Two Branches from the Coffee Family Tree” 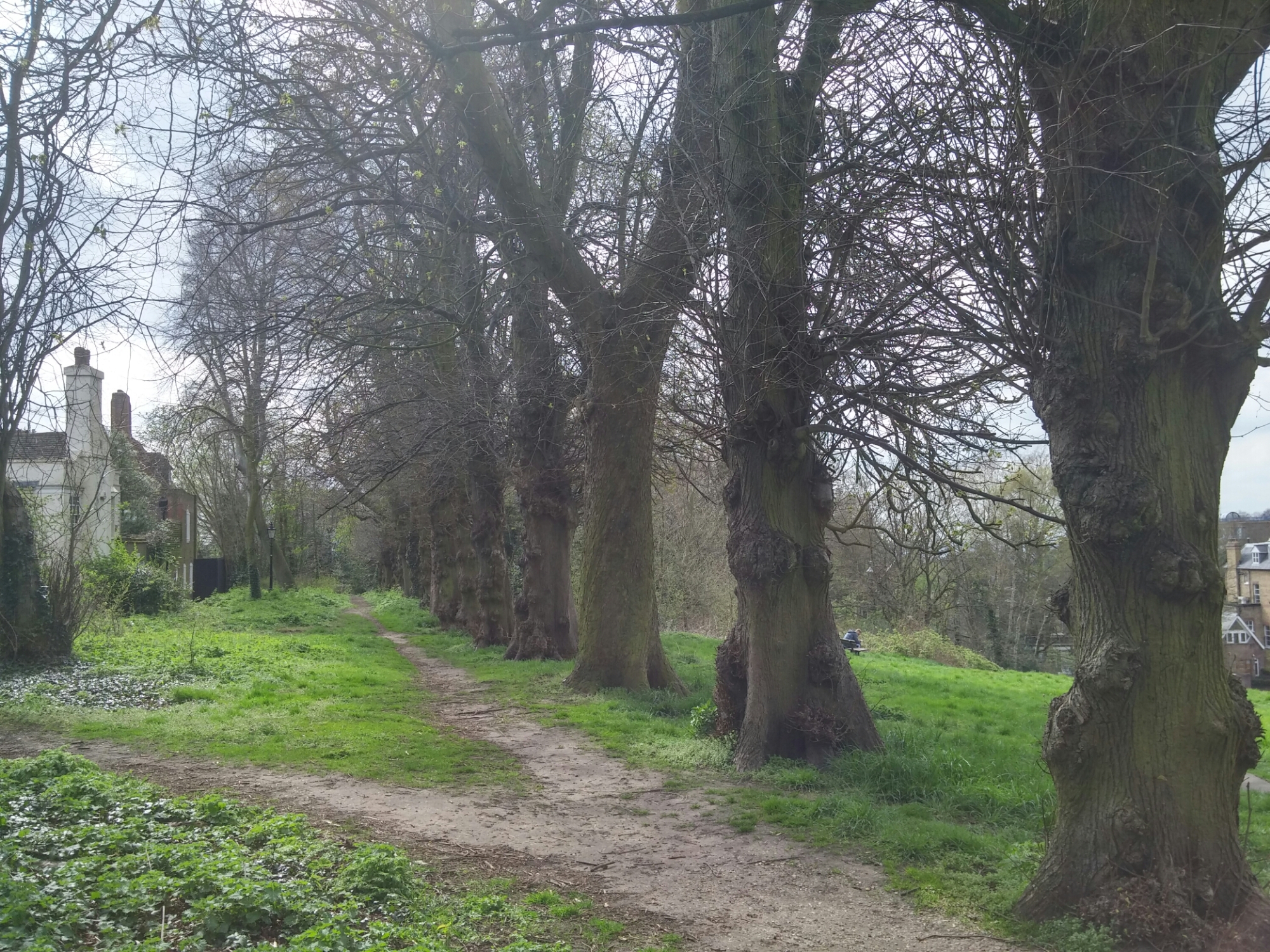 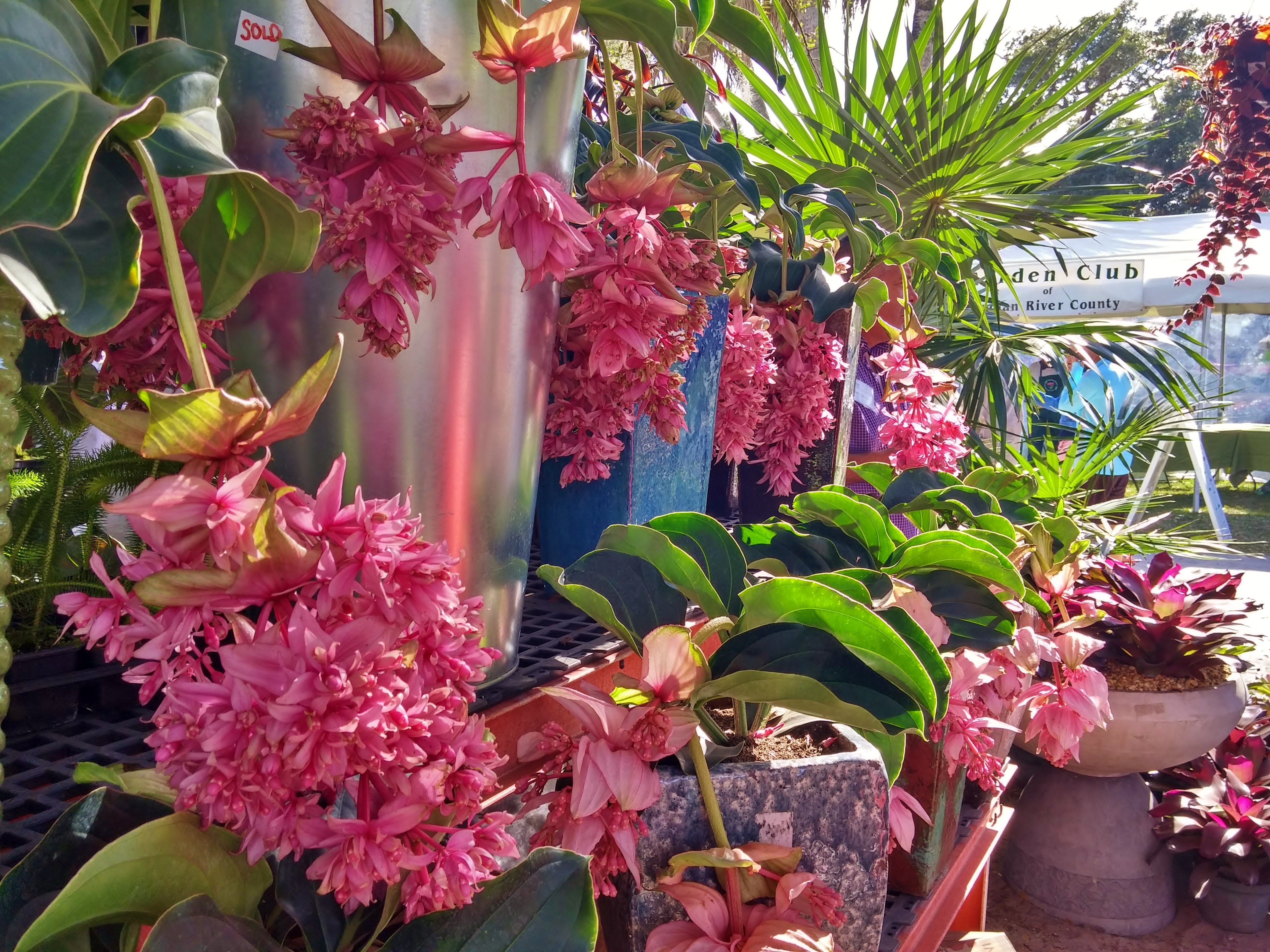